Click this here to open a .pdf of the revealing Trump Con script. 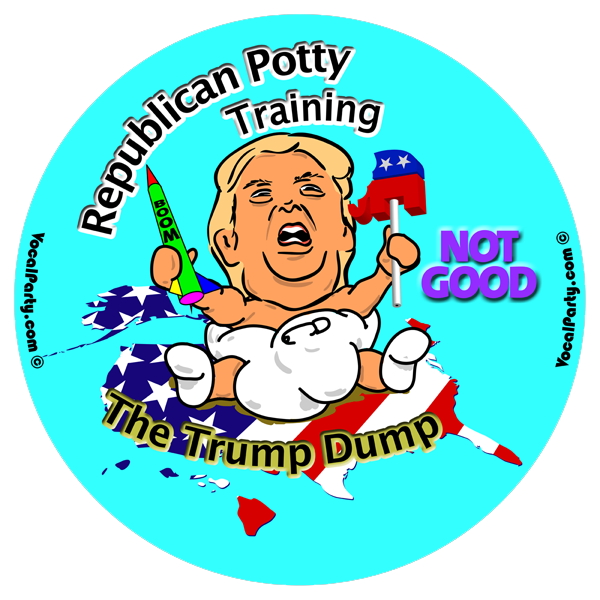 Who Voted For This?

Trumpidation is inspired and derived from the "last name" of the 45th U.S. President or "trump" a verb defined as "to devise fraudulently" and "trepidation" a noun defined as "dread or apprehension".

Origin stems from the attempts of a large portion of the Republican Party and the Trump Administration to destroy the United States of America.

An example of contextual use is expressed in the revealing script written by David Biagini for a comedy sketch titled "Trump Con" featuring Alec Baldwin as Trump and Beck Bennett as Pence based on NBC's SNL Characterization.

In an ironic twist, before hijacking the US Presidency, Presidented Trump revealed during campaign interviews the likely reason for his great fear of opening his tax returns to the People of the United States.

Click this here to open a .pdf of the revealing Trump Con script.